The best classic instrumental rock and surf music since Dick Dale, The Ventures and other greats!

This is a fun trio that makes your party fun! 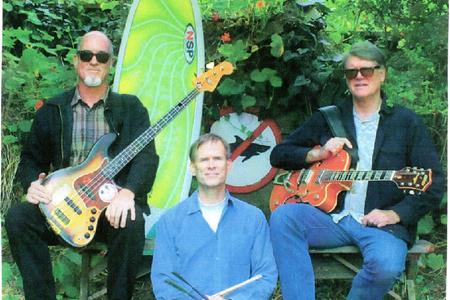 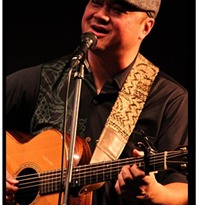 With his roots in Oahu, Patrick has won recent awards for his albums that are current hits in the Islands. Both a solo slack key guitarist and vocalist, Patrick offers the perfect "ohana" for your event. 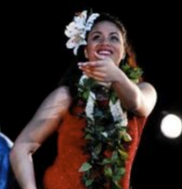 We all know Tennyson's famous first cousin, "Iz" Israel Kamakawiwoʻole, and "Uncle" Tennyson is a Hawaiian Superstar in his own right, though based in the Bay Area. His past three albums have won awards and are heard all over the Islands!

More native Hawaiians live in the main land now than in the Islands, and the San Francisco Bay Area has famous Hawaiian Musicians that are stars in their own right! We also have the top Hula Troops and Solo Dancers too that make your party a true Luau...

Our Surf and Instrumental Rock Bands bring alive the music of Dick Dale and the Ventures to make your party fun for all ages!